Testosterone: A Depression Treatment for Men?

T: THE RIGHT DEPRESSION TREATMENT FOR MANY
Doctors prescribe any one of a number of drugs for depression treatment. The most effective drug for men, however, may actually be testosterone.

In fact, doctors are over-prescribing drugs to the point where they're even recommending antidepressants to combat normal mood variations. Studies show that men with low testosterone are more prone to depression. Few doctors, though, do hormonal assessments on these patients.

Here's everything you need to know:

Primary care physicians and psychiatrists – partners in crime – try to treat or control a host of mental illnesses by prescribing from their huge artillery of pharmaceutical bullets. Their patients, often misdiagnosed, supposedly suffer from many psychiatric/psychological conditions, including bipolar illness, major depression, recurrent major depression (mild and severe), anxiety, and more.

Oddly enough, nowhere among these magic bullets is testosterone. And in many cases, it may be the most powerful weapon of all against depression and related mental illnesses.

As is the case with many medical/psychological puzzles, the answer to a large number of our mental health challenges is right in front of us. While some psychiatric disorders do have genetic, biochemical, or environmental origins, clinicians often look in the wrong places.

The answer to many mental health issues is the human endocrine system, where an elaborate and delicately balanced mix of hormones works in synergy to keep our bodies running smoothly. If this delicate balance is thrown out of kilter, your physical and emotional health will be in jeopardy.

Fortunately, physicians in some of our more sophisticated men's health clinics are now at the forefront of new discoveries about the relationship between hormonal imbalances and a number of mental illnesses, including depression. Slowly but surely, these discoveries are changing the way many physicians approach mental health challenges.

As the king of androgen hormones, testosterone has a huge impact on our cognition and mental health.


The Relationship Between Low T and Depression​

Numerous clinical trials and studies have demonstrated that men with below-normal testosterone levels are more prone to depression than the general population. For example, in one study of 200 men, 56% of the participants presented with significant depressive symptoms.

Dr. Michael Irwig, M.D. said that more than half of the men who were referred because of borderline testosterone levels suffered from depression. In addition, nearly 90% of the patients suffered from erectile dysfunction, more than 40% reported sleep disturbances, and 27% told clinicians they had difficulty concentrating (1).

Furthermore, in 2014, researchers reviewed 16 clinical trials that studied the relationship between low testosterone and depression. All the trials were double-blind with placebo controls (2).
Here are the salient points: 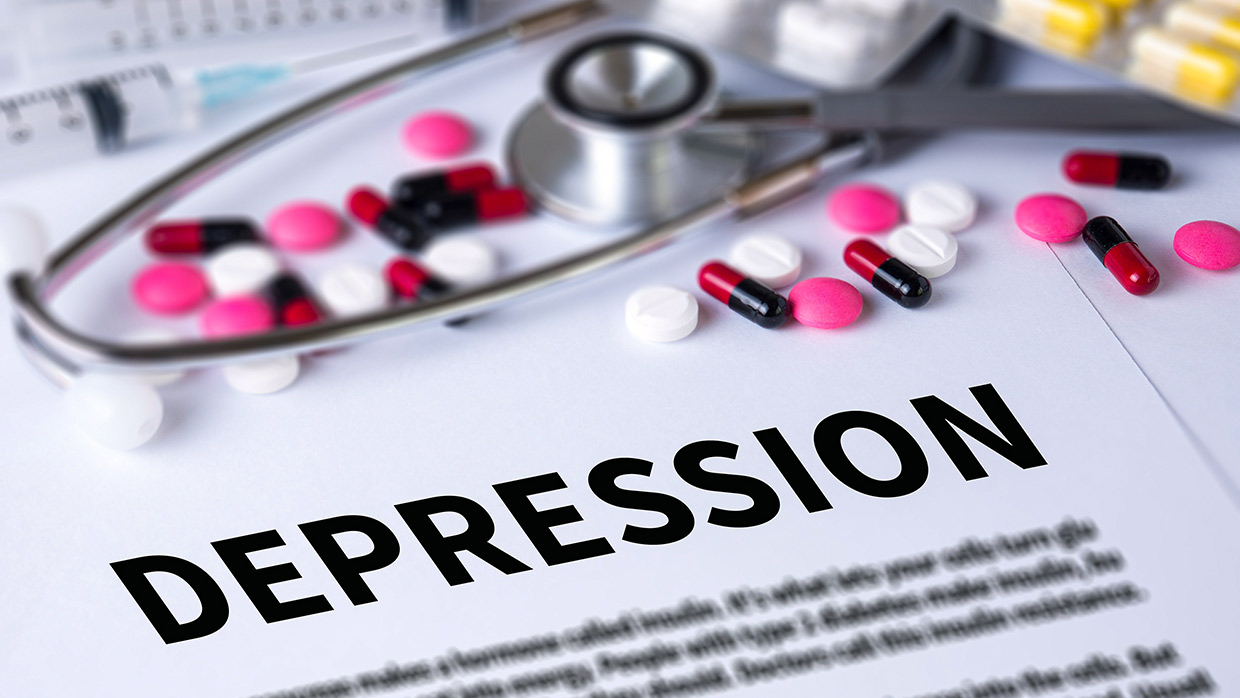 Unfortunately, psychiatrists are quick to prescribe antidepressants to treat melancholia rather than take complete metabolic assessments. In fact, many psychiatrists and primary care providers rely solely on their patients' descriptions and history of their apparent depressive episodes.

Some experts believe doctors are overreacting to the point that they prescribe antidepressants to combat NORMAL mood variations. However, these same experts tend to overlook the influence that hormonal abnormalities contribute to depression.
The rampant rate of misdiagnoses is due, in part, to flawed or anecdotal data. Oftentimes, a drug intended to solve one medical problem seems to provide a better line of defense against another. For example, Klonopin (generic, clonazepam), developed as an anti-seizure medication, is prescribed more often for anxiety.

An addictive benzodiazepine-class drug, Klonopin does more harm than good if used inappropriately. And if the underlying cause of the patient's problem is hormonal rather than neurological, the medication will never work effectively.


Hypogonadism, Anxiety, and Depression: The Link​

Hypogonadism is a condition that causes reduced testosterone levels as a result of impaired function in the gonads. Researchers have been aware of a link between hypogonadism and the onset of anxiety and depression for more than two decades.
A similar scenario of increased incidences of anxiety and depression is present in men who undergo androgen deprivation therapy for prostate cancer.

Conversely, clinicians have found that men with hypogonadism who are treated with testosterone replacement therapy (TRT) experience great improvement in mood, amelioration of depressive symptoms, and reduced symptoms of depression.

The treatment of bipolar disorder, otherwise known as manic depression (to describe the wild swings between depressive mood and maniacal behavior), has long baffled psychiatrists. They generally prescribe a litany of mood stabilizers and other powerful medications in an often-fruitless effort to ameliorate this highly destructive illness.

Unfortunately, many of these medications cause harmful side effects such as lethargy, weight gain, and cognitive dissonance. Again, doctors are often looking in the wrong area, as mounting evidence points to hormonal dysfunction as a contributing factor in the development of bipolar disorder.

While study results do not indict hormonal imbalances as the primary cause of bipolar illness, clinicians should note that out-of-kilter testosterone and estrogen levels can exacerbate the condition (3). 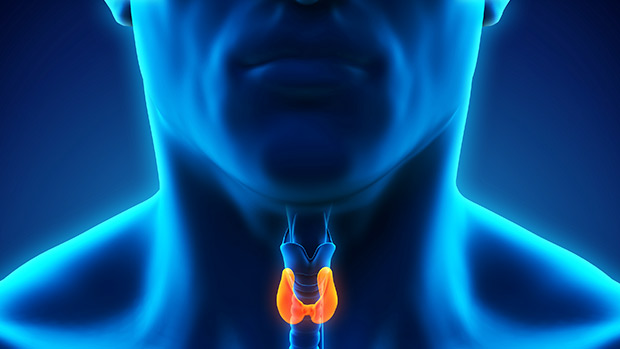 The thyroid gland stores or secretes hormones that impact the function of virtually every organ in our bodies. Triiodothyronine (T3) and thyroxine (T4) are the two primary hormones produced by the thyroid.

The hypothalamus and pituitary gland work in synergy to regulate the levels of these two hormones. Abnormalities in their levels lead to a number of cognitive issues that often mimic the symptoms of mental illnesses.

The two most common thyroid abnormalities are hypothyroidism and hyperthyroidism.
Symptoms of hypothyroidism include depressed affect (slumped shoulders, frowning, negative attitude) and fatigue, along with symptoms like nervousness, hyperactivity, anxiety, and irritability. Unless a patient receives a comprehensive thyroid blood test, these symptoms can be misdiagnosed as depression or anxiety.

Many patients who visit men's health-optimization clinics report symptoms of lethargy, fatigue, problems with cognition, and depression. A competent physician does not immediately assume that these symptoms are caused by low testosterone.

Instead, the doctor will take a complete medical history and then administer comprehensive testosterone level blood screenings. They will rule out other reasons for the physical and emotional symptoms and recommend appropriate treatment such as thyroid medications or TRT, which can possibly improve or eliminate symptoms of depression, anxiety, and reduced cognitive abilities.