This thread is confirmation.

No other reason except to document.

In 10-20 years people will look back and see that most of us knew!

Draw ur line in the sand. Put your reputation on the line.

I went first under my real name.

Sent from my iPhone using Tapatalk 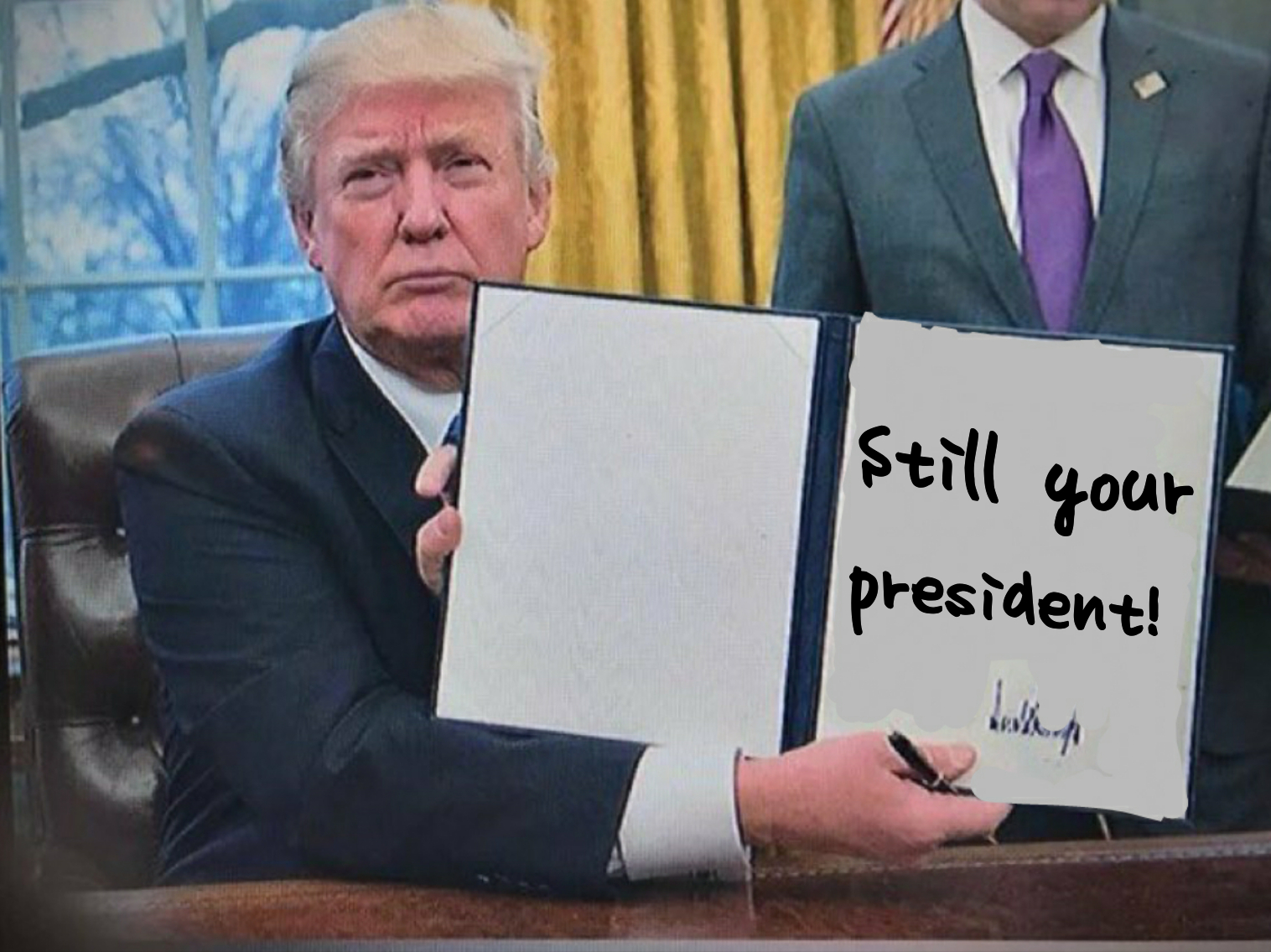 I don't think it will play out like we're hoping...but I think it happens. Buckle up.

It appears Biden won, but that's only due to the mail-in ballot election rip-off with thousands of votes from dead people, and undoubtedly many liberals voting multiple times having their vote counted as much more than just once each, as well as who knows how many illegal aliens also voting with ballots. That is precisely why most of, if not all of the Dem politicians pushed the covid "dangers" of voting in person, and were focusing on the mail-in ballots in the first place. They knew that the only sure-fire way to defeat President Trump and get Biden in the whitehouse would be through the mail-in ballot scam, and so that's exactly what they put all of their effort in.

I only wish that Trump would've been able to fight the whole mail-in ballot scam in court several months BEFORE the election ever began. But then again IDK if we can even trust the judicial system to make just decisions anymore. Our government is a huge swamp filled with scam artists who are in power.

Tall Deck said:
But then again IDK if we can even trust the judicial system to make just decisions anymore. Our government is a huge swamp filled with scam artists who are in power.
Click to expand...

This is exactly why it had to happen the way it did. Any less, and no one would have ever believed it...let alone gone along with it.

pm for all other help
M