The ultimate anti-aging peptide is here

PAL-GHK is also known as palmitoyl tripeptide-1 and is a small copper-binding peptide made up of three amino acids linked to a palmitate molecule. GHK was first discovered in human plasma and was found to be at significantly higher concentrations in the plasma of young people than of old people; linking the peptide to aging.

The peptide has a wide range of biological functions and has been found to regulate a large number of proteins in the human body, many of which are linked to health-promoting abilities. The genes stimulated by PAL-GHK essentially reset cells to a younger, healthier state.

GHK has been widely used as a gel or cream in human studies for skin healing without adverse effects. Since the GHK peptide is naturally present in human serum, it is likely that PAL-GHK can be administered at the recommended dose with little or no side effects.


GHK has a half-life of approximately 1 hour after injection and has been administered to animals at doses of 0,5 mcg / kg, which is equivalent to approximately 2 mcg / kg if designed for human use. The suggested dose is therefore 1,5 mg per day injected subcutaneously or intramuscularly for effects all over the body 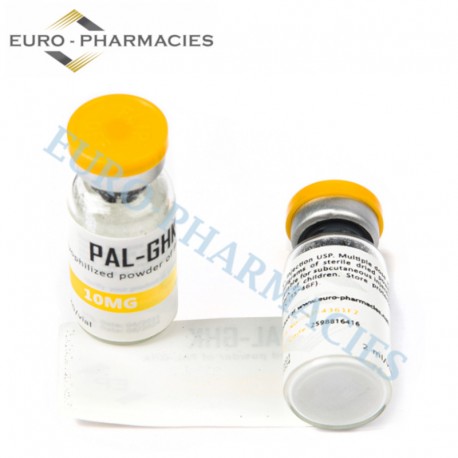 Curious about how this helps with such a short half life??

Augustine5I said:
This is interesting.

Curious about how this helps with such a short half life??
Click to expand...

This is fresh off the production line and I'm still learning about it myself. It's supposed to have the best anti aging effects out of all the peptides. I have dry skin and hgh helps some but I'm definitely getting some of this to test out.
You must log in or register to reply here.
Share:
Facebook Twitter Reddit Pinterest Tumblr WhatsApp Share
Top