The Muscle Memory Effect of One Steroid Cycle 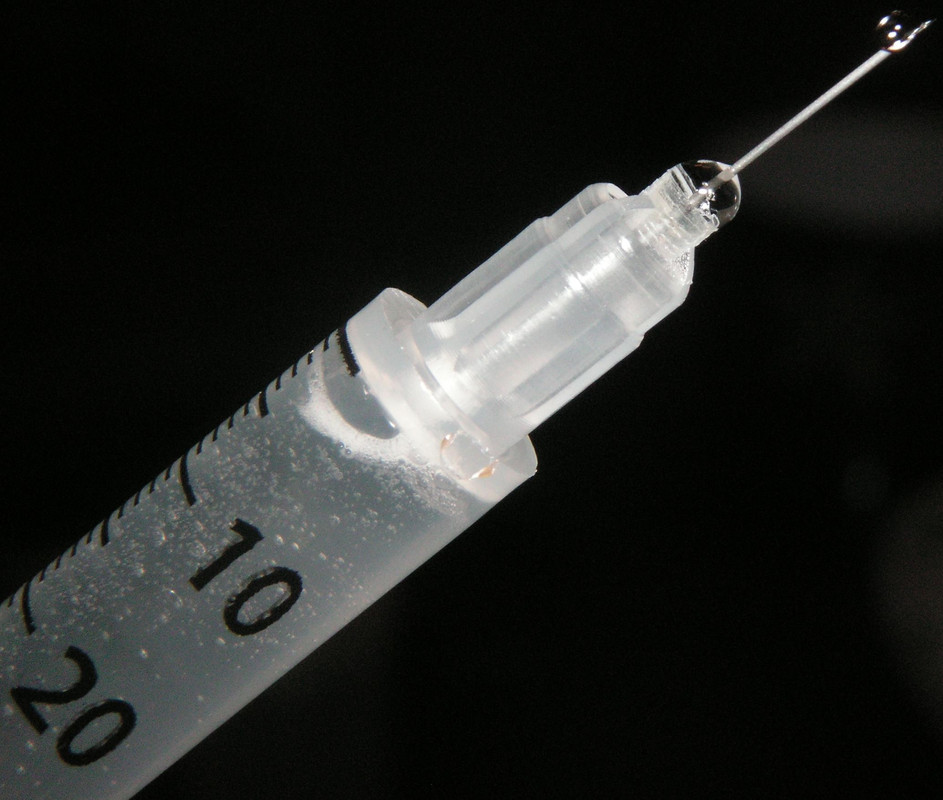 The surprising truth about muscle memory has now been revealed, and it's great news for steroid users and even natties.

USE IT OR LOSE IT... UNTIL THE NEXT TIME YOU USE IT


Gym teachers, physical therapists, and nursing home directors frequently use the phrase "use it or lose it" to motivate or intimidate students, patients, or the elderly. Of course, the theory is that if you don't get active – or, in the case of senior citizens, do your jigsaw puzzle - you'll lose whatever muscle, talents, or brainpower you have now.


Scientists, however, have discovered something incredible. Muscle is something that you don't lose, no matter how little you utilize it. Whatever muscle you acquired throughout your wretched existence stays with you for the rest of your life. Although the muscle itself may weaken and wither, the muscle nuclei remain loyal beagles at their master's command.


When you begin exercising again, these "myonuclei" allow for greater and faster muscle growth. This clarifies and confirms the "muscle memory" phenomenon.
Young people could even "bank" muscle cells to utilize when they're old and decrepit, according to scientists. Similarly, someone may do a single steroid cycle, become all juiced up, and then abruptly cease using them.


They'd keep the new muscle nuclei they gained during the cycle, giving them an advantage over non-steroidal mortals, but they'd never fail a drug test again.
These scientists have proposed that we adapt the expression "use it or lose it" to "use it or lose it... till you use it again" as a result of their discovery.


WAITING FOR THE SOS


The syncytium, which is a network of cells that behaves like a single large cell, is at the heart of this finding. The heart, bone, and even the placenta are based on these networks of cells, according to scientists and researchers who explain that our muscles are the largest syncytia.


To help fulfill the increased demands of larger muscle cells, muscle expansion is accompanied by the addition of nuclei from stem cells, so that when a muscle shrinks or atrophies owing to misuse or neglect, the number of myonuclei reduces. Scientists believe this thinking led to the belief that a specific nucleus controls a limited amount of cytoplasm.


However, two separate investigations found that diminishing muscles do not result in the loss of nuclei. They'll stay with the muscle synctytium for a long time, waiting for you to resume exercise and send a bat signal into the sky.


HOW CAN THIS INFORMATION HELP YOU?


It has a lot of consequences if muscle nuclei stay with us. As previously said, some of the advantages of exercising at a young age have the potential to last our entire lives. Even if the muscle surrounding them was permitted to shrivel after decades of disuse, the muscle nuclei produced early on would stay. All one has to do is get back into shape and observe a type of bodily resurrection.


Steroid use would have a much bigger influence than previously thought. You wouldn't have to be "on" steroids to benefit from them, because the additional muscle cells gained from their use would be permanent, giving users/abusers an advantage over their competition.


Finally, knowing this should offer lifters and athletes of all kinds peace of mind that any forced layoff won't have the muscle-wasting consequences they might have expected. The muscles you've built up via rigorous exercise aren't going anywhere. In the worst-case scenario, they'll be put on hold until they're called upon to grow again.


Undeniably, some of you may scoff at the idea that muscle cells gained through steroid use would remain with a person. That's fair, because any dingbat knows that when you stop taking steroids, you shrink, regardless of how many additional nuclei you've acquired.


However, just because you've shrunk doesn't imply you've lost the nuclei. Remember that steroid users' engorged muscles are mostly aesthetic. Steroids increase the amount of muscle cells and protein production in general, but they also cause sarcoplasmic hypertrophy by increasing cell volumization.


In layman's words, steroids induce cells to fill with fluid, yet this impact is not accompanied by an increase in strength. Professional bodybuilders are frequently more human bubble than muscle.


This explains why a 180-pound strength athlete can effortlessly bench a 250-pound bodybuilder. The former may contain more muscle nuclei and myofibrillar hypertrophy, a type of hypertrophy that leads to increased strength.


Steroids can help you produce more muscle cells and blow them up even more through increased cell volumization, but if you stop using steroids, the cell volumization will decrease and the muscles will deflate to normal-human size. Despite this, current discoveries show that the new muscle cells persist.


That's how the advantages of cycling will offer someone a long-term advantage over someone who is a lifelong natty.

a couple of dumb statements here, but whatever:


In layman's words, steroids induce cells to fill with fluid, yet this impact is not accompanied by an increase in strength. Professional bodybuilders are frequently more human bubble than muscle.


This explains why a 180-pound strength athlete can effortlessly bench a 250-pound bodybuilder. (Huh??) The former may contain more muscle nuclei and myofibrillar hypertrophy, a type of hypertrophy that leads to increased strength.
M