Court papers filed on Sunday show that the man some Democrats had pegged as a presidential candidate for the 2020 election wants to plead guilty to stealing millions of dollars from his clients, NBC News reported.

Avenatti, who is representing himself in the case, said he plans to “plead open,” which allows the judge to set punishment sans a plea agreement with prosecutors.

“Despite repeated efforts over the last year by Mr. Avenatti and his counsel, including substantial efforts made in the last 30 days, the defendant has been unable to reach a plea agreement with the government,” Avenatti’s advisory counsel, H. Dean Steward, said in the documents.

“Mr. Avenatti wishes to plea in order to be accountable accept responsibility; avoid his former clients being further burdened; save the Court and the government significant resources; and save his family further embarrassment,” he said.

“He potentially faces more than 300 years in prison on 36 criminal charges in the California case, including for stealing millions of dollars from clients, lying to the Internal Revenue Service and a bankruptcy court, and defrauding a bank,” Reuters reported.

Avenatti, who is currently incarcerated, learned his fate in Manhattan federal court this month in another case.

Judge Jesse M. Furman said the sentence will mean that Avenatti will spend another 2.5 years in prison on top of the 2.5 years he is already serving after another fraud conviction.

“During a two-week trial, prosecutors said the California lawyer spun a web of lies to cheat Daniels of nearly $300,000 she was owed for her autobiography, spending it on his firm’s payroll and personal expenses. Avenatti argued in closing arguments that he was acting in good faith, believing he was owed the money and never thinking it was wrong to take it,” NBC New York reported.

“The Daniels case was separate from a previous trial, where Avenatti was convicted of trying to extort Nike to the tune of $25 million. In July 2021, he was sentenced to two and a half years in prison in that case. Part of Avenatti’s sentence in the Daniels case will run concurrently to the sentence in the Nike case, with the remaining 2.5 years to be served after that first sentence is completed,” the report added. 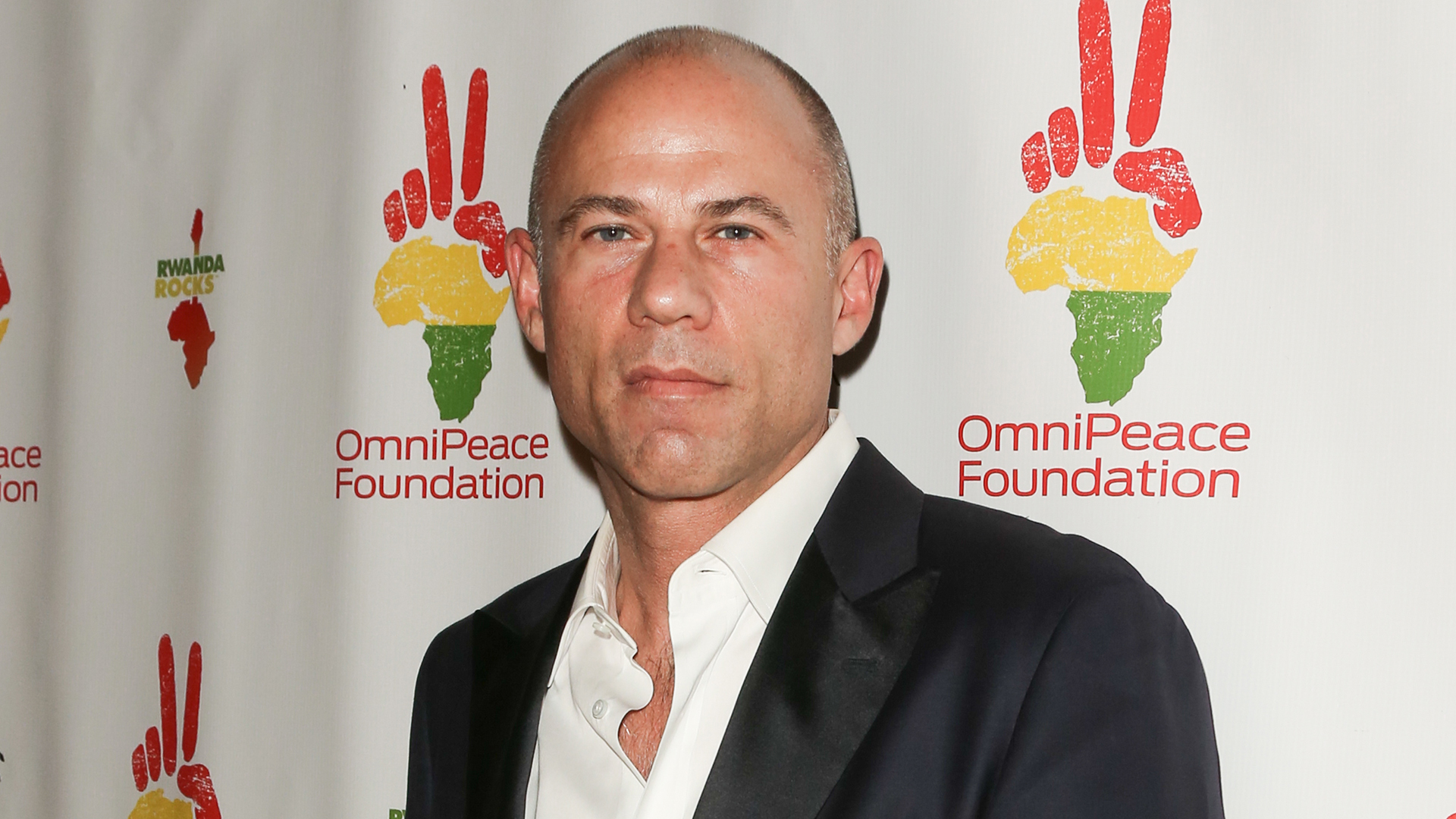 He may never get out of prison.

If he only knew of a good attorney.

tommygunz said:
If he only knew of a good attorney.
Click to expand...

I don't think he'll get that long a sentence so most likely 5-10 years. Still it's good to throw the book at sleazy lawyers.

selfmademonster said:
From my experience he would need a shovel and some smelling salts for all the good ones
Click to expand...

He should have hired Rudy Giuliani.

MindlessWork said:
He should have hired Rudy Giuliani.
Click to expand...

you do know he was a federal prosecutor and was the first to bring down Italian mafia families in NY city in the 1980's right ?

MindlessWork said:
I don't think he'll get that long a sentence so most likely 5-10 years. Still it's good to throw the book at sleazy lawyers.
Click to expand...

He already has 5 from the two prior cases, so that would be another 5-10.

But he was supposed to be the next DEMOCRAT potus

And crime in NY under Rudy was at an all-time low, until brainless corrupt libtardz took over.
Now its a danger-zone at a new level...