Do you need extra vitamin D if you are already supplementing with fish oil?

"Oily fish such as salmon and mackerel also contain a lot of vitamin D3," an Ergo-Log reader e-mailed. "I don't eat that every day, but I do take my fish oil capsules faithfully. Do I still need a vitamin D supplement?" 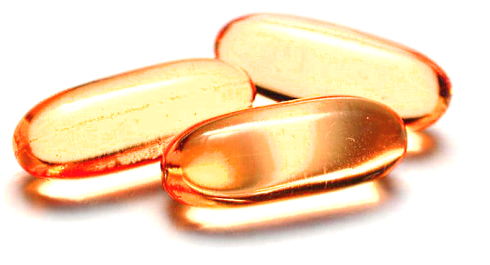 The subjects had been given fish oil or a placebo, and researchers had determined the effect of the supplement on their vitamin D level.

Results
In the trials that Alhabeeb managed to obtain, supplementation with fish oil increased the vitamin D level by an average of 3.8 nanograms per milliliter. That's more than nothing, but it won't get someone with a vitamin D deficiency to optimal vitamin D levels.

Alhabeeb was able to calculate that the duration of the supplementation was a factor. In trials lasting longer than 8 weeks, the level rose by slightly more than 9 points. In shorter trials, level dropped a few tenths of a point.