AUSTIN, Texas Former Republican U.S. Rep. Blake Farenthold has accepted a lucrative position lobbying for a port in his ex-Texas district mere weeks after resigning in disgrace amid fallout from using public funds to settle a past sexual harassment complaint.
Farenthold abruptly quit Congress on April 6, as the House Ethics Committee investigated his using $84,000 in taxpayer funds to settle an ex-staffer's 2014 sexual harassment claim. Another republican using public taxes to hide a sexual abuse problems.
Farenthold at first denied wrongdoing when he settled a lawsuit in which a former communications aide accused him of sexual harassment and retaliation. He eventually pledged to reimburse the money but still hasn't.
Abbott urged Farenthold to put $84,000 toward the cost of that election, even though it wouldn't be enough to fully pay for it.
Farenthold flatly refused.​ 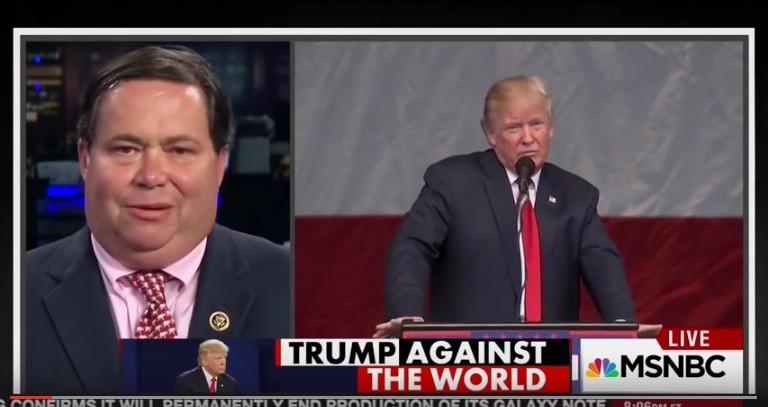 I don't even have to read this one and I know all about how it pertains to the scumbags in Congress. They leave these doors open to ensure they make even more money when they retire from their 40 years careers in the House and Senate to go and be lobbyists. Fucking hate dirty ass politicians. Good thing we have a "business man" in office. He isn't a politician and is going to crack down on corrupt government shit by rich people......
You must log in or register to reply here.
Share:
Facebook Twitter Reddit Pinterest Tumblr WhatsApp Share
Top