But, telling the truth about masks and vaccines years back in the second video!!

Dumbest people in the world... 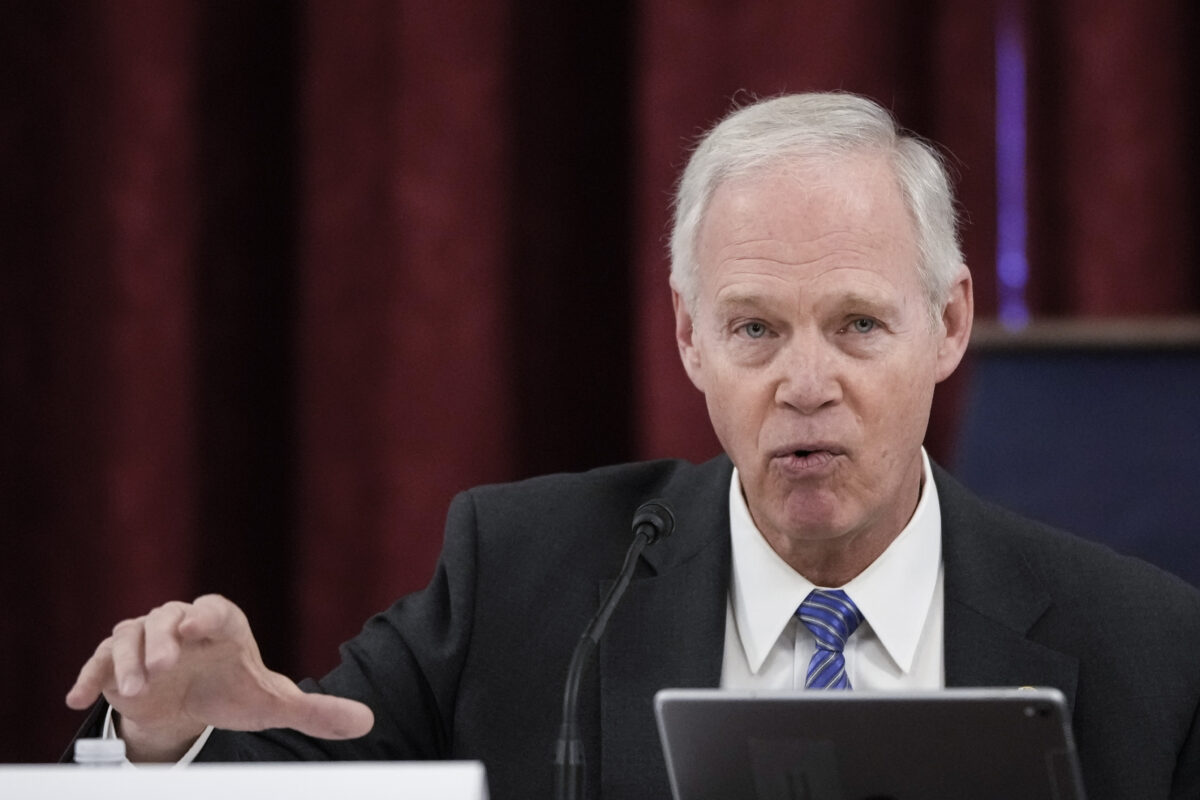 A U.S. senator is asking the Centers for Disease Control and Prevention (CDC) to clear up conflicting statements ...

I am all for healthy debate and since the attempts to do so on big social media platforms are met with censorship, I propose the following: Go to www.bitchute.com and search for VACCINE. Look at the results and honestly listen to what is there. OR...don't go to Google. Go to Yandex and search for vaccine deaths. See what is being hidden. It used to be if a vaccine killed 50 people, they would pull it from production. Dr. Ardis, Dr. Tenpenny, Dr. Malone, Dr. Gold...all of them silenced and threatened for speaking out about it. This jab has killed millions and still being mandated. No matter which side of the fence you are on, look through the objective lens at what you see and make an informed decision then. If you still maintain allegiance to big pharma, that is your right and the beauty of living in America. We can still maintain respect for one another in disagreement. As for me, I will pass.

It’s not a vaccine , if it was a vaccine people still Wouldn’t be getting covid, people are dying from it, I know someone who got the vaccine and dude is still in the hospital with tubes in his mouth , it’s just a money making fraud

Fella on another forum:

Hi - And thank you all. In a nutshell, not long after the first shot I awoke with a pulse of approx 36 BPM. My wife rushed me to ER where my BP was 249 or 259/119. They said it was stroke level. They tested me and informed us that I had suffered mulitple MASSIVE heart attacks over the last few days. They were very upset with me for not coming in at the first sign of an attack. I told them to look further in my medical record.

I have a condition where I do not register pain. People think this is a good thing to have and at work I suppose it can be, but it can be a real mess maker. My heart was 94% clotted up and the first attending physician openly blamed the "damn vaccine". Then others chimed in that I "could not sue anyone for the vaccine" and I assured them that I was not interested in doing that. There is more but suffice to say my friends, my heart was destroyed from all the attackes due to clotting within it. My heart was now over 50% dead tissue and I was informed that hearts do NOT grow new tissue. I looked it up later and of course, they were telling me the truth. I was given maybe a year. although one young physician/ PA said many who witnessed my death and return after over six minutes were calling me "Wolverine" now.

I saw nothing that I can recall but I have strong memory of being spoken to and I remember telling my wife goodbye as I succumbed to the anesthesia and the next thing I knew the doctor was looking down on me and saying I had been "right", he had never seen anything like it . Over six minutes of being dead is not inconsequential or so they told me.

Anyway, thank you all for the kindness. I have lost well over 60 lbs now because they asked me to. I need to rest more than ever and have gotten used to being like normal wimps that don't work out. My entire family, even my most Jewish of Aunties prayed for me and apparently it worked. My favorite Auntie called and told me that she even "prayed to the Nazarene you once loved so much and He returned you to us"...

And yes, I had to take the vaccine to keep my job. I blame the Oval Office for this fiasco but if what has happened and is continuing to happen to me helps others, then I will consider it worth it all. Thank you all.

^^ I don't usually pray on a forum but please God deliver us from this evil.

The vaccine is killing alot of people

Here is evidence via INsurance companies

FDA will not require Clinical trials for the next round of COVI jabs. They will do immunobridging which is a fancy way to say thay will use old data and boot strap new immune response i.e antibody generated, into the new vaccine immune response data. That's pretty much it. If they get a titer they like then it's pretty much good to go.

I am betting they try the mandate again with the new vaccines. Pfizer will be out front with their mRNA version and others will follow. Flu vaccines will follow suit made using the same mRNA technology. Everyone must resist.

Recall us "Conspiracy Theorists" said this was coming....

Haven’t taken it and not going to
J

GYMnTONIC said:
Recall us "Conspiracy Theorists" said this was coming....

DID SHE JUST SCAN HER WRIST to get in???

Fuck this shit. Where the hell is Leroy ? We need someone to kick start this party, like yesterday.

Door opens…. Welcome monkey pox glad to make ur acquaintance….. please stay and enjoy the flesh for a bit ….

The scamdemic is over!!! Thank god I was smart enough to not poisonous myself with their "vaccines". 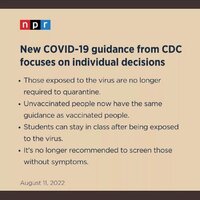 NEW - U.S. CDC appears to have deleted the statement that the "mRNA and the spike protein do not last long in the body" from their website.

I guess they’ll be removing that paragraph above it too since the in vitro studies say otherwise.

I feel bad for the good members here who were forced for their jobs and felt pressured to take this...

Especially bc I know and love a few of you who are having some complications, even if mild.

It actually makes me angry.

They changed all the guidance to what it should have been from Day 1.

The CDC should be shut down for starters and everyone else included, especially Fraudci face GITMO trials for Treason. 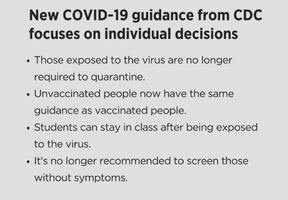 From day fucking one I called this "pandemic" complete bullshit, glad to see I was right.

Arnold said:
From day fucking one I called this "pandemic" complete bullshit, glad to see I was right.
Click to expand...

Same here. I was the first person I knew to catch Covid on January 10th, 2020. The government was lying then saying it wasn’t in the USA, but my friend, who knew a Seattle nurse, had blood samples from October/November 2019 proving Covid was in the USA. Their boss told them they better keep their mouth shut and stop testing those old blood samples. I had Covid and survived so I knew it was a scamdemic used to oust trump and destroy the economy. That fucking vaccine led to my mom’s stroke. She’s still unable to walk and she’s basically a child cognitively. Neither of my parents wanted that bullshit vaccine because they caught Covid early on like me and we all knew it was no big deal. But my uncle wouldn’t let any of us visit my grandma without getting the vaccine. So, my parents got it. I said, “Fuck no!” It’s a death shot for me after 25 years on high dosed AAS. Athlete’s heart and myocarditis equal death. My dad has felt abnormally tired ever since getting that vaccine. Those still pushing the vaccine should be shot in the streets. They’re murdering children.

I told everyone I knew, do not get those fucking poisonous vaccines. #sheep
K 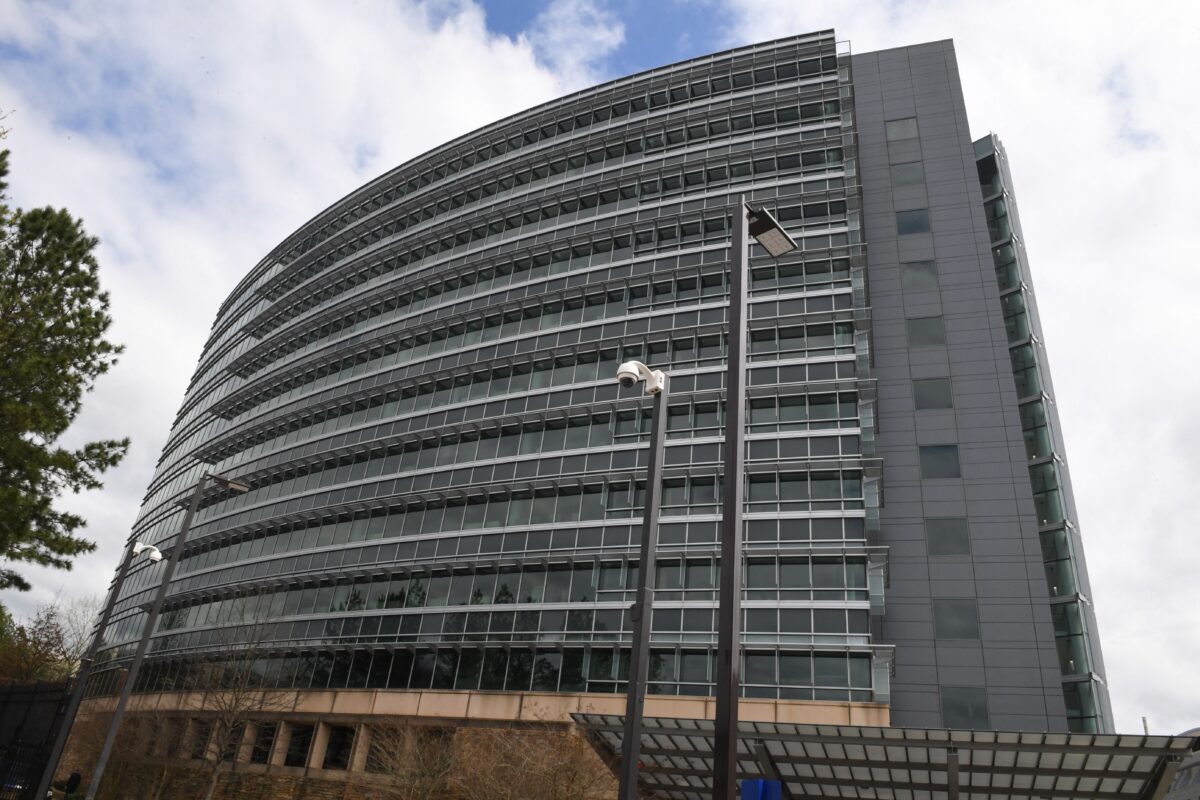 The new Centers for Disease Control and Prevention (CDC) COVID-19 guidance is the agency acknowledging it was wrong ... 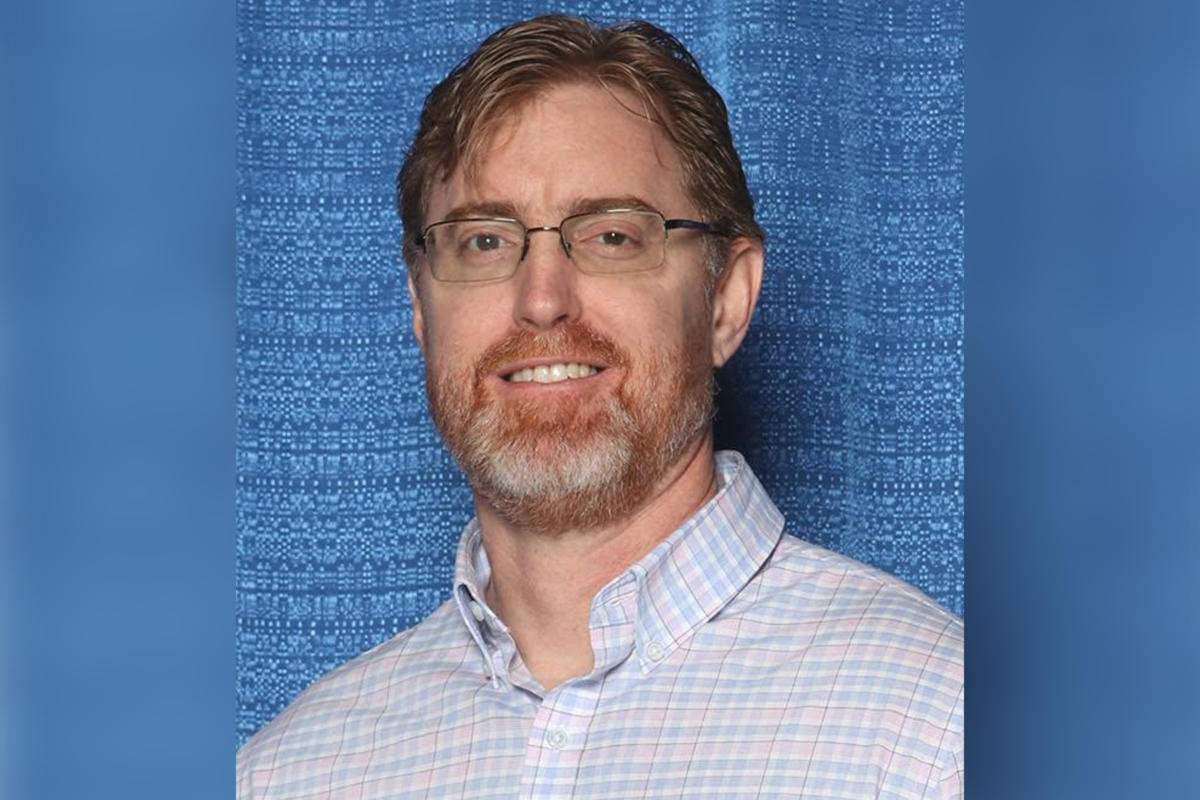 Remdesivir is alleged to play a controversial role in Covid deaths.

Arnold said:
From day fucking one I called this "pandemic" complete bullshit, glad to see I was right.
Click to expand...

Yup, those of us with 1/2-a-brain and above, knew what this was and is.
Hilarious seeing (some of) the sheep-puppets here get multi-vaxxed, get RONA many times, and still back the fake-scamdemmik. (Mindless comes to mind).