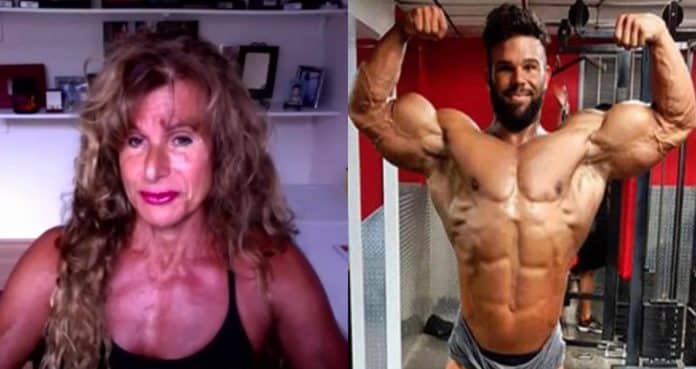 Marie Raia believes it is important to speak on Bostin Loyd’s life and cause of death to spread awareness.​

Bostin Loyd passed away suddenly in February. The bodybuilder’s cause of death was revealed as retrograde aortic dissection, a condition where the aorta comes out of the heart to pump blood to the body. It tore back into the heart and ultimately led to Loyd’s death. In a recent interview, Loyd’s mother and bodybuilder Marie Raia detailed this condition, along with Loyd’s use of steroids and impact on bodybuilding.

Raia began bodybuilding at 21 years old and has enjoyed a career that has spanned four decades. In 2020, Raia competed six times, including a victory in the NPC National Championships. She earned the right to apply for her Pro Card but decided to remain and NPC competitor.
Raia joined Dave Palumbo on RxMuscle’s YouTube page for an in-depth interview on the autopsy, cause of death, and overall career of Bostin Loyd. She believes that it is important to discuss openly.

“IT’S VERY IMPORTANT THAT PEOPLE KNOW WHAT HAPPENED. AND I THINK BOSTIN, WITH THE WAY HE WAS, HE WOULD WANT PEOPLE TO KNOW WHAT HE DID. THAT WAS JUST HIS PERSONALITY. HE WAS HONEST. WE’RE JUST DOING WHA THE WOULD WANT,” RAIA SAID.
Click to expand... 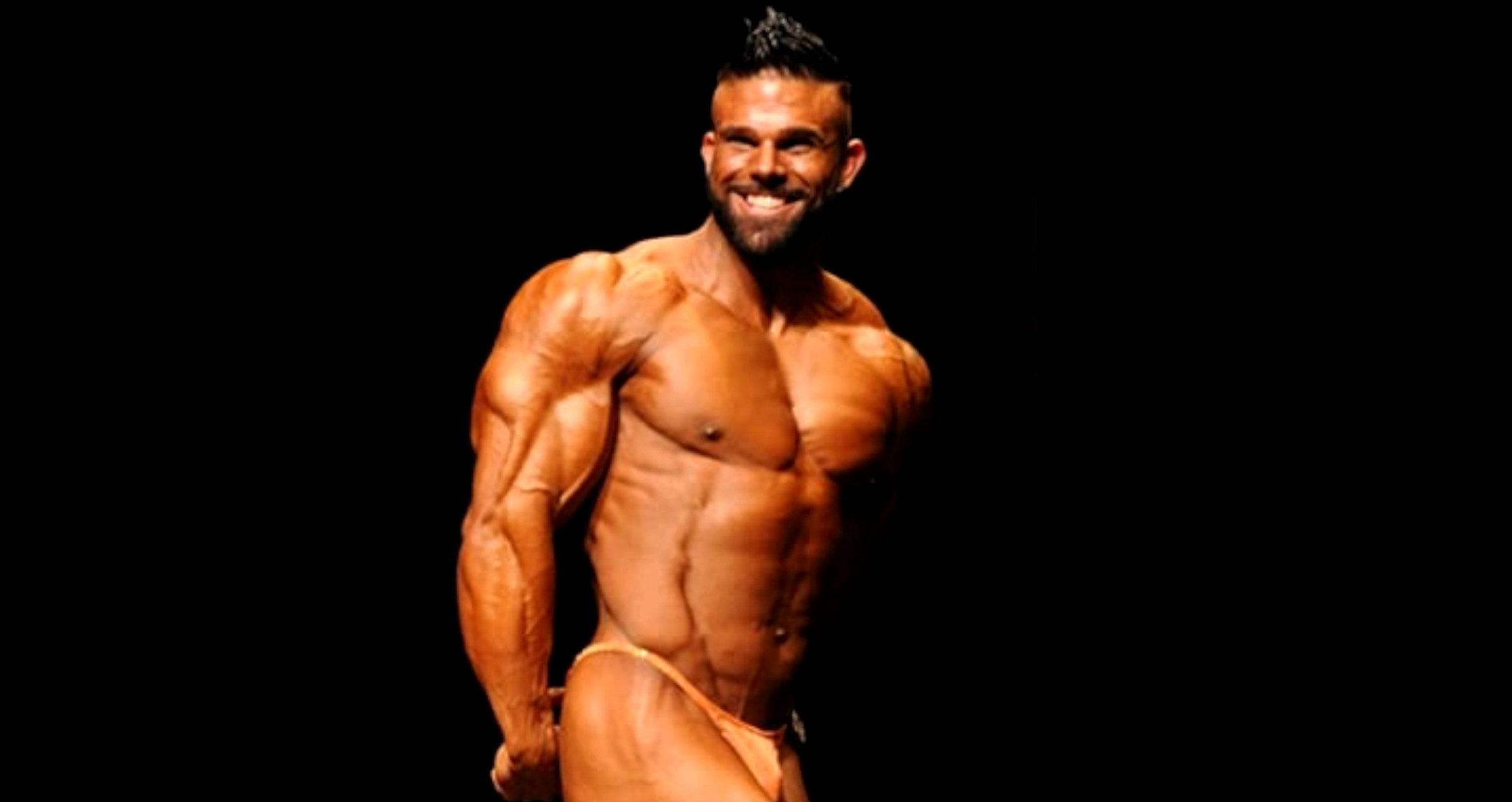 Palumbo initially shared the news back in March that Bostin Loyd passed away from aortic dissection. Now, he went in detail with Marie Raia about this condition and what else was found in the autopsy.

Raia remembers Loyd being at the gym on the day of his death experiencing some discomfort but did not want to go to the hospital.

“BACK PAIN, LEG PAIN. HE WAS AT THE GYM AND I GUESS HE WAS ON HIS BACK AND HE WAS IN TOTAL PAIN…HE DID NOT WANT TO GO TO THE HOSPITAL. HE DID NOT BELIEVE IN DOCTORS AND THAT WAS THE PROBLEM. EVERY TIME HE WENT TO THE KIDNEY SPECIALIST, HE THOUGHT HE KIND OF KNEW MORE THAN THEY DID,” RAIA SAID.
Click to expand...

Palumbo continues to share information from the autopsy and explain that there were three substances found in Loyd’s blood — caffeine, ephedra, and oxycodone. Raia did not know that Loyd was taking these drugs and believes that he was “trying to coat everything,” whether it be mental or physical.
READ MORE: Bodybuilders Are Dying: An Investigation Into Modern Bodybuilding, Health, & PED Use
Over the course of his career, Bostin Loyd was open about his use of steroids and the state of his kidneys. Loyd was experiencing Stage 5 kidney failure and effects of this was found in the autopsy as well. It showed damage to the kidneys, a lot of sclerosis, and damage to filtering mechanisms. This was consistent with high-blood pressure.

Bostin Loyd was aware that he needed dialysis, and eventually a kidney transplant.

“THEY WERE SAYING HE NEEDED TO BUT HE SEEMED TO NOT GO. THEY MAKE AN APPOINTMENT AND HE WASN’T GOING TO THE APPOINTMENT. IT WAS A VARIETY OF THINGS,” RAIA SHARED.
Click to expand...

The genetic connection came from Loyd’s father, Jon Loyd, who also had an enlarged aorta. This is a problem that is hereditary and Loyd seemed to have a similar issue. Loyd’s centimeter was 5.2 centimeters, which is a size where doctors begin monitoring to make sure it does not get bigger. Surgery is often needed when the aorta reaches this size. 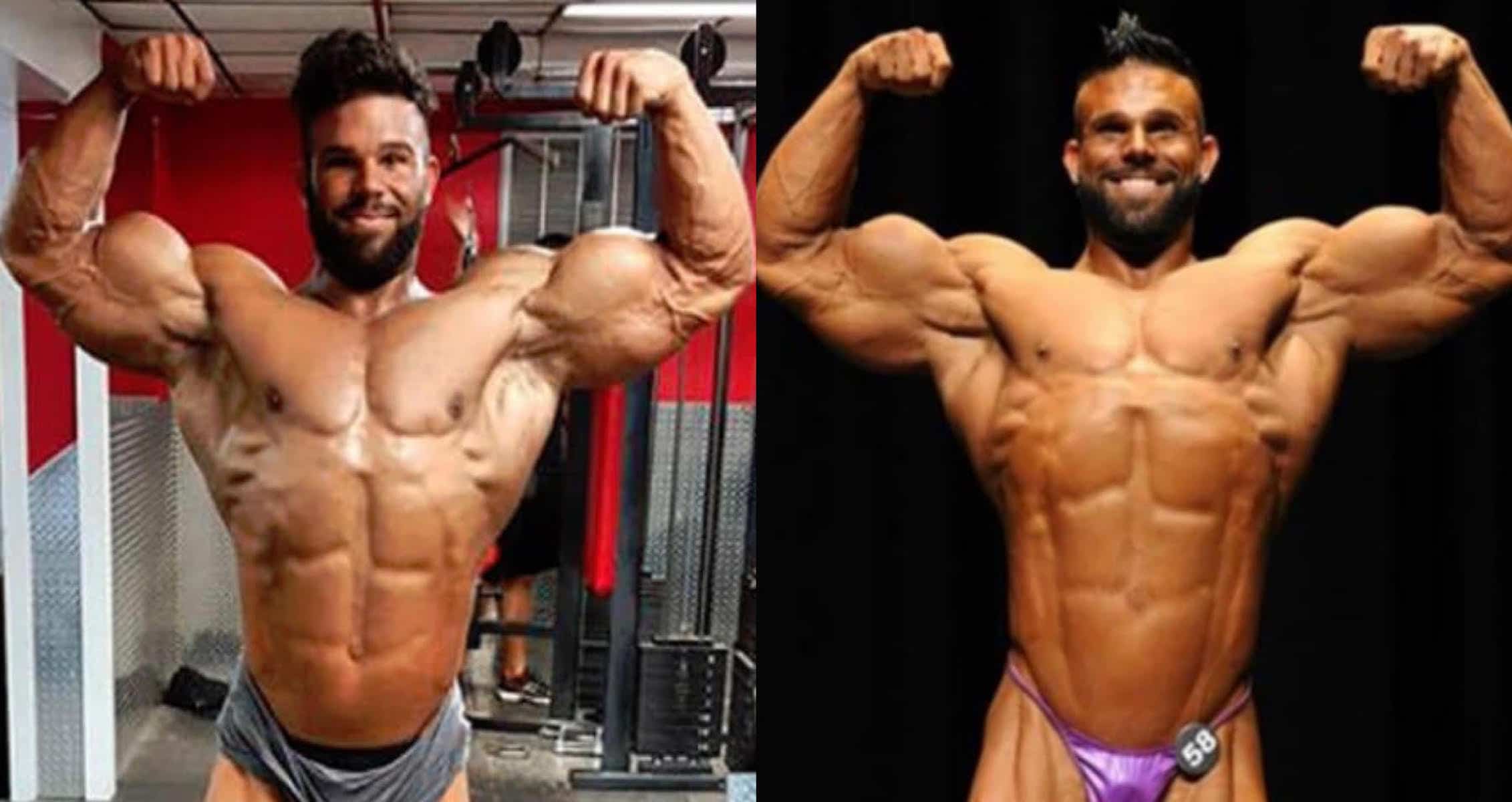 Marie Raia Speaks On Bostin Loyd’s Use Of Steroids​

Bostin Loyd was open and honest about his use of steroids over the course of his career. Sometimes, this got him in some trouble but he was always willing to discuss his drug use and health issues. According to Marie Raia, Loyd was smart enough to know that this was harmful.

Loyd was aware of his health problems but would not stop taking certain anabolic steroids.
“Do you think that Bostin, and this is obviously you have to get into his head for a second. Do you think Bostin was in the mindset that if I can’t bodybuilding and take the drugs I want to take, that I don’t want to be alive? Was he at that point?” Dave Palumbo asked.
“I believe so. I believe there was something going on in his brain chemistry. Why that last week he was doing all this stuff, and he’s smart enough to know that this was going to cause death,” Raia responded.

Bostin Loyd showed an interest in bodybuilding very early in life, as early as three years old. He began working out on a regular basis as he got older and began dabbling in steroids at 16 years old. Raia discovered that he was taking steroids when he was putting on size quickly.

“I was mad. It didn’t help when his dad gave it back at 18. That’s like saying ‘son, it’s okay. Now you’re of age.’ I think that’s when he started going full blown. He came back to my house from Northern California. Yeah, he had the steroid boxes and that’s when I asked him to leave. This wasn’t happening. He was working and training people out of my house but he was taking the drugs and getting big. There was a change in his attitude and I didn’t want it in my house. I was totally against it,” Raia said.
Marie Raia knew of Bostin Loyd’s steroid use and believed that something needed to be done. She attempted to have an intervention with her son just six weeks before his death.

“WHAT WE NEEDED TO DO WAS TO HAVE A SIT DOWN TALK AND SAY ‘YOU KNOW WHAT, WE ALL LOVE YOU BUT YOU’VE BECOME A DRUG ADDICT’…HE NEEDED TO KNOW THAT WE LOVED HIM AND HIS ACTIONS WILL EFFECT US ALL. THAT’S WHAT WE NEEDED. WE NEEDED INTERVENTION.”
Click to expand...

Bostin Loyd’s personality was big and his interviews were always full of excitement, as he spoke his mind openly. Some shied away from this but Marie Raia knows the kind of person that he was when you got to know him. Those who knew Bostin Loyd well speak highly of his personality and character.

“HE WAS VERY CALM, VERY LIKABLE. EVEN EVERYBODY AT THE GYM WOULD SAY THAT GUY IS VERY NICE. WITH HOW BIG HE IS, HE WOULD NEVER BE NASTY. HE WASN’T THE TYPE TO THROW THE WEIGHTS AROUND AND GRUNT AND GROAN. HE WAS VERY POLITE. I MEAN, THE KID WAS EDUCATED. I KNOW HE HAD A FOUL MOUTH HERE AND THERE BUT HE KNEW HOW TO SPEAK.”
Click to expand...